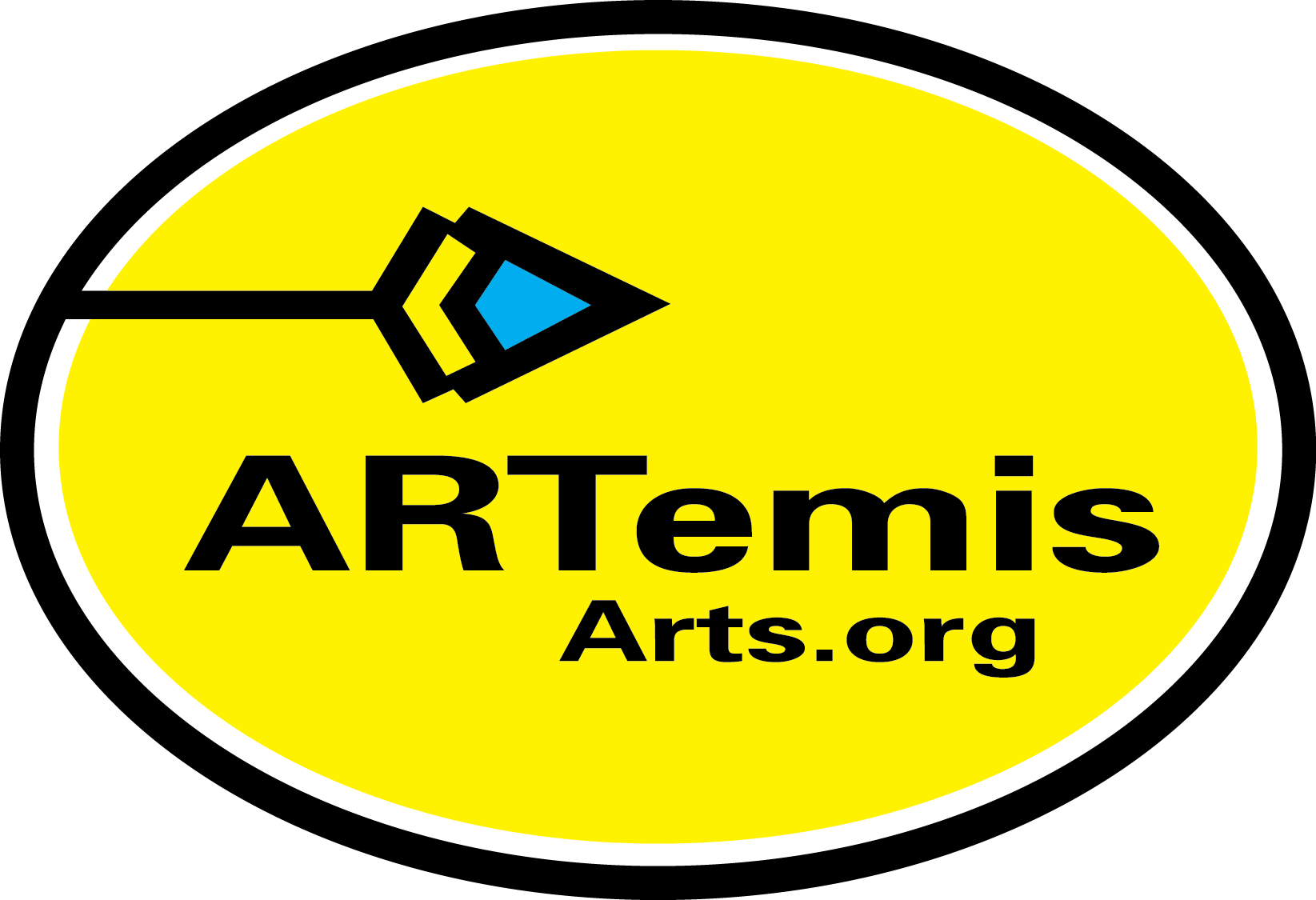 She said "4 days, 4 white cards. 4 NATIONAL AND CONTINENTAL RECORDS"!!!! Wow! We are one proud sponsor

Reposted from @talyadavidoff Day 4 of the CMAS world championships:

What a day! Today’s dive was blissful! Eq was amazing. Bifins is really my thing.

Thank you to all my sponsors for everything.

ARTemis Arts has joined forces with professional women in sports to get the word out about the needs of women in the arts. Yes, we're outside the box and finding the view both exciting and unfortunately similar with the women in sports and their opportunities being limited compared to the men in their field as well.  Lindsay, Maria and Elysia will be carrying the ARTemis Arts message about advancing the woman artists through knowledge building, exposure and support to their sponsors, fans and host cities as they participate on the PWBA Tour.

Be sure to check out their tour dates and support them in their return as they pass through your city. They are inspirational to both women in sport and women everywhere who are chasing their passions and dreams.

"I’m elated to bring a different demographic to the sport of Professional Women’s Bowling in conjunction with ARTemis Arts. I think this partnership brings two worlds together that are indirectly connected by strong, powerful and successful women. I look forward in creating a synergy between women’s sports and the arts. The sport of bowling is truly an art in itself. Even if you don’t participate in the sport of bowling this is a gateway that piques interest at many levels between ARTemis Arts and PWBA.

Professional Women’s Bowling Association re-launched in 2015 after being on a hiatus since 2004. This was devastating to us as professional women athletes. The re-launch has created hope, excitement, and possibly of dreams coming true. Being a professional woman bowler is a unique and fascinating profession and we hope that we have the opportunity to compete for many more years to come. The PWBA wouldn’t be possible without every sponsor that has supported the 2015 PWBA re-launch, and new sponsors like ARTemis Arts. If we didn’t have wonderful people and sponsors believing in the women’s bowling, Elysia and I couldn’t be out here today pursuing our dreams. That’s why I am extremely grateful for this opportunity to bring PWBA into the world of ARTemis Arts, and ARTemis Arts to the world of Professional Women’s Bowling. "  #Bowlfearless

Hailing from Perry, Utah, this is Boomershine’s fourth year with the PWBA. Boomershine is sponsored by Storm, Turbo, High 5 Gear Brand Manager, and ARTemis.

"I have always thought of bowling as much more than a sport.  This partnership with ARTemis Arts is an illustration that bowling, specifically women’s bowling, is an art form as well.  Bowling is poetry in motion. Poetry in motion is defined by someone who moves in a way that is very graceful or beautiful. That’s what you’ll see as a spectator in the Professional Women’s Bowling Association (PWBA) touring members on tour.

When the PWBA folded after the 2003-04 tour, women’s bowling became pretty much non-existent.  We were silenced as bowlers and athletes, those of us still in school (high school or college) had nothing to look forward to or goals to achieve in our chosen sport.  In 2015, twelve years later, the PWBA came back. Beginning in April, we are proud to begin our fourth touring season which is led by a strong, female tournament Director of Operations Tennelle Milligan.

As professional women athletes we are no longer silenced and work to put our sport back in the spotlight where it deserves to be.  I believe with the help of our members, PWBA, our fans, our sponsors, and now ARTemis Arts entering the women’s bowling world, we can all work together to retain a reinvigorated PWBA. Stronger than ever, the PWBA women athletes will be the role models for generations of young female bowlers to look up to and showcase a profession to strive toward.  We aim to bring equality to our sport with sponsorships, earnings, national TV time slots just as the men of the Professional Bowling Association (PBA) have enjoyed for many of years. We plan to demonstrate that skirts are just as powerful as pants.  Watch out world, the women of the PWBA bowl fearless! "

Hailing from Ephrata, Pennsylvania, this is Current’s fourth year with the PWBA. Current is sponsored by Roto Grip, Turbo, High 5 Gear, BowlerX.com, Dexter and ARTemis. Current was the Head Coach for Women’s Bowling at Delaware State University (2012-16) and is currently a Product Specialist for Dexter on East Coast.

When I was approached to be a part of the ARTemis Arts Professional Athlete Bridge, I jumped at the chance. Equal opportunity for women is something I feel very passionate about.  I have been a bowler for nearly 20 years, but an athlete for my entire life.  Being able to partner with an organization, such as ARTemis Arts, that is dedicated to the advancement of women in sports and the arts is a dream come true.  I am incredibly proud to be a part of the team, and I cannot wait to see what the future holds for me and the organization.

Currently lives in Austin, Texas and was born in Ibague, Colombia. This is her 4th year with the PWBA Tour. Rodriguez is sponsored by Motiv, Genesis, Kameleon Sportswear and ARTemis Arts. Rodriguez has been a member of Team Columbia since 2009 and Junior Team Columbia starting in 2004.